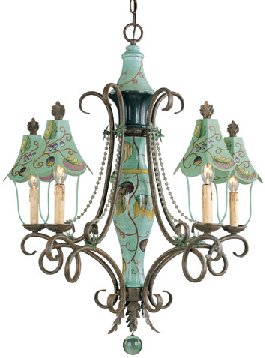 You can play the Chandelier Flippy Cup Drinking Game with three to eight people (anymore than that gets a little tight).

Each player needs a cup (everyone should use the same kind of cup, like a SOLO cup for example), there needs to be one extra cup and you need one ping-pong ball.

If a player makes it into the middle cup everyone then plays a rushed game of flip cup. To do this, each player will quickly drink what they have in their own cup (the inch of beer), then set their cup down on the edge of the table up right. Each player must then attempt to flip their cup upside down using their fingers. Whoever is last to make it has to drink the full cup of beer in the middle. Then the Chandelier Flippy Cup Drinking Game resets.

Join in and write your own page! It's easy to do. How? Simply click here to return to College Drinking Games.